How can we measure development and wealth?
Reference - adapted from the following site: http://www.nationalgeographic.com/xpeditions/lessons/16/g68/richpoor.html
Part 1: Understanding how development is measured
Take a look at the CIDA map which looks economic conditions in almost all the countries of the world. If you want a close up, a map can be given to student groups.
Examine the meaning of this data.  Look at the statistics on the map, and  classify each country as rich, poor, or somewhere between the two. Consider the following questions:
Part 2: Understanding how the use and distribution of resources affects a country's standard of living

Examine the CIDA World Development map and analyze the indicators from both high-income (industrialized) and low-income countries. Use the following questioning format to aid in your example:
Part 3: Understanding how resources can increase wealth with trade
Create a list of natural and human-made resources that seem to be associated with high levels of development, then  locate the geographic origins of those resources.What is  the role of trade in the distribution of resources among countries?
Closing:
Examine the following photographs of a city or village and determine the general standard of living represented by explaining the economic indicators evidenced in the image and by listing the available resources apparent in the image.
1 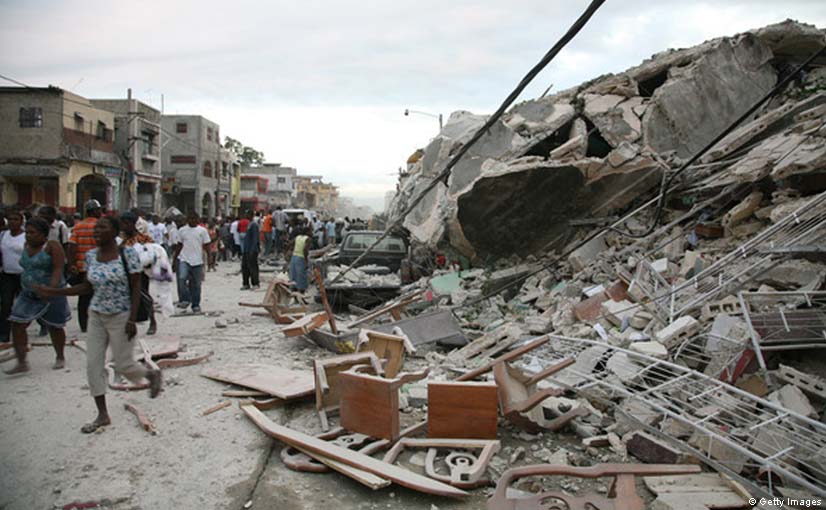 What countries of the world are similar to that of your novel? Give reasons to support your understanding. Why do you choose these countries? What  reasons connect to the setting in your novel? Add this information to Section 2 - The blog on Visualization....

View the CIDA economic development map of the world, and use other reference materials as needed (Internet databases on world development). In partners or small groups you will be assigned a region to analyze, and you must do the following:

Posted by Jenn Stewart-Mitchell at 8:46 PM